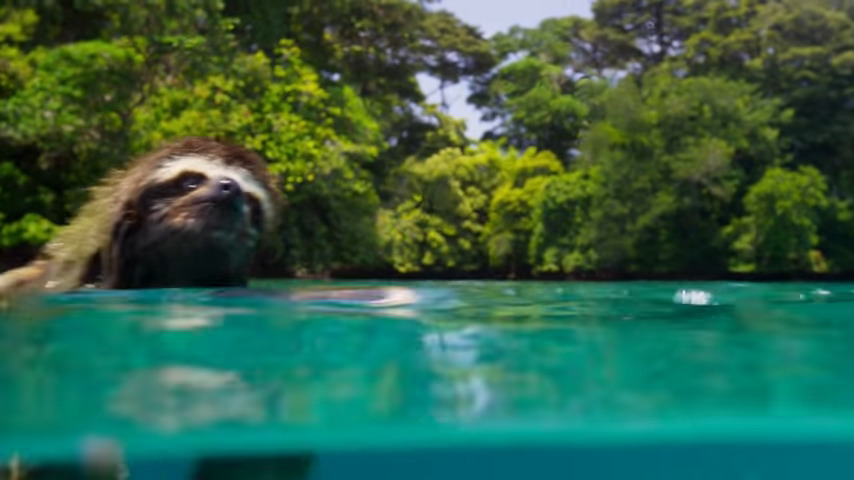 Bring slowness into the world!

On the Second Day of February, We Saved

Would it not be great to stretch time? How can we celebrate slowfulness?

William Beebe was a sloth researcher who was very impressed by the sloths’ slowness. He wrote, “Sloths have no right to be living on this earth, but they would be fitting inhabitants of Mars, whose year is over six hundred days long.”

Sloths have lived on the Earth for a very long time. Today’s sloths are descendants of giant sloths who were the size of elephants. Palaeontologists think that humans were the reason that these giant sloths became extinct. So maybe we are given another chance to save these fascinating animals.

Bradypus pygmaeus, pygmy three-toed sloth, is a critically endangered species because of human threats and predators. They live in Isla Escudo de Veraguas, an island in Panama. The island has no inhabitants, but visitors hunt the sloths and sell their meat. 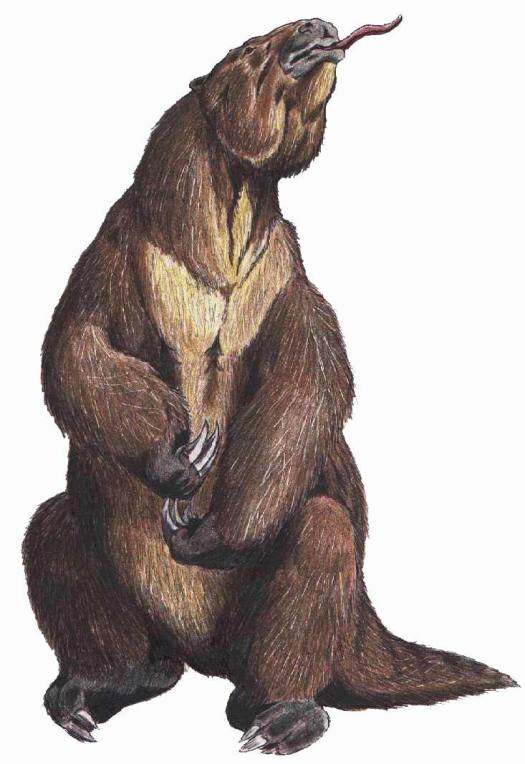 Some interesting facts about sloths.

Some of the information about sloths has been added to the mind map. We will use this as inspiration for our think dive into the world of sloth slowness.

What ideas do you get when you think about sloths? 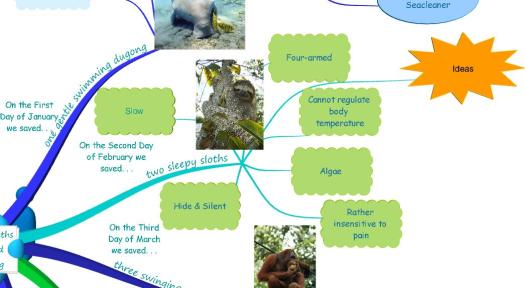 And sloths are great swimmers.